Last week I was reminded of why it is important to live in culturally democratic societies where there is mutual understanding and respect, irrespective of age, ethnicity, nationality, class, gender, sexuality or religion.

On May 19 I was on my way back to the UK on a seven-and-a-half hour flight home from Dubai to Gatwick having spent four days at the 4th International Conference on Communication, Media, Technology and Design, in Dubai. It was the first international conference I have attended where people of colour were in the majority.

Even our keynote speaker Dr Nico Carpentier remarked that he had not attended a conference that was so diverse and that he thought this was wonderful. I was really happy to be building my international research network with colleagues from the USA, Nigeria, Egypt, Jordan, Cyprus, India and Malaysia.

I developed especially close ties with two academics: a young Nigerian scholar in his twenties who lectures in mass media and an African American woman closer to my own age who lectures in social anthropology with a background in media (now members of the newly formed Steering Committee).

We sat together during the conference sessions and during lunch and coffee breaks and attended each other’s presentations, and we talked about cultural democracy and how we could collaborate on research projects.

On my flight to Gatwick I was seated next to a vibrant 84 year old woman whom I shall call Celia, in respect of her privacy. Celia is white and was born in London but had relocated to Australia some years ago. She was on route to London to spend a few weeks with relatives.

Despite the fact that there were several decades difference in our ages, we struck up a close friendship and ended up in conversation for around six hours of the flight, only pausing between meals and bathroom breaks.

What most seemed to unite us was being born in London, being women with shared experiences of male chauvinism, a love for humanity and social justice. Celia told me how she abhorred racism and homophobia and felt ashamed of the treatment of the Aborigines in Australia and the Maori in New Zealand.

She told me that she had respect for everyone, did not see people differently and tried to be tolerant of people’s religious views, even though she no longer believed in God, because if there was a God then the horrible things that happen in the world wouldn’t occur.

I sensed that she had lost faith after her son died suddenly when he had his whole life ahead of him. But she said she had already made plans for her own funeral which included being cremated and having her ashes spread in the same area as her son, so that they could be reunited.

She told me about her adventurous past being independent and well-travelled and not taking any nonsense from anyone. We talked about the days when typewriters existed before the internet, when televisions were first introduced and when the local currency was shillings and sixpence!

She also gave me a vivid, first-hand account of what it was like to live through WWII when people had to shelter in the London underground stations, when the bombs kept raining down day after day and when there were rations and little to eat – but she survived to live a long and full life.

Not only has Celia survived the war; she has also survived cancer and although she suffers from glaucoma and has reduced mobility with frequent pain in her legs, she is outgoing, feisty and extremely engaging.

We were both sad when we were approaching Gatwick as our time together had come to an end. We said how much we enjoyed each other’s company and wished each other well. I thought it was a fitting end to a remarkable few days in which my passion for and commitment to cultural democracy has been strengthened. The world needs more people like Celia. 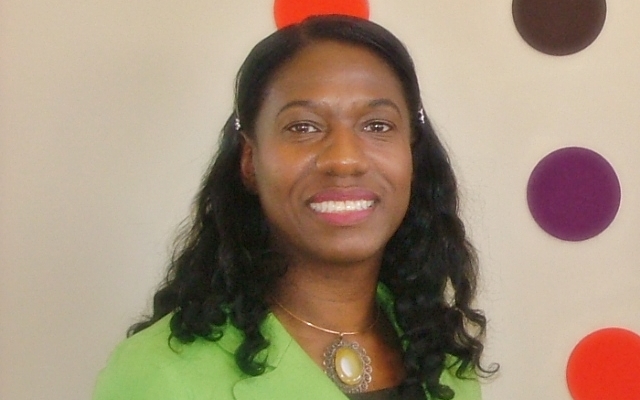 Reflections of a Black Female Academic 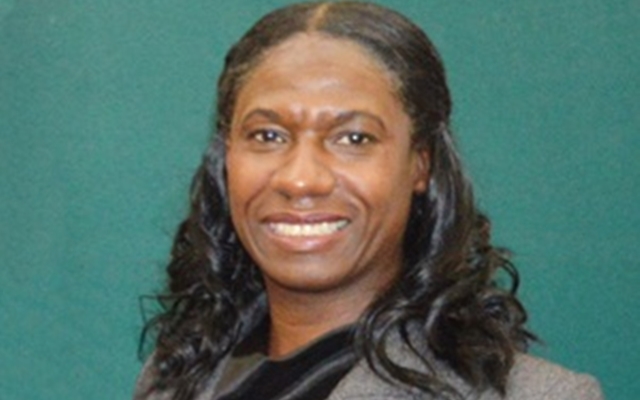 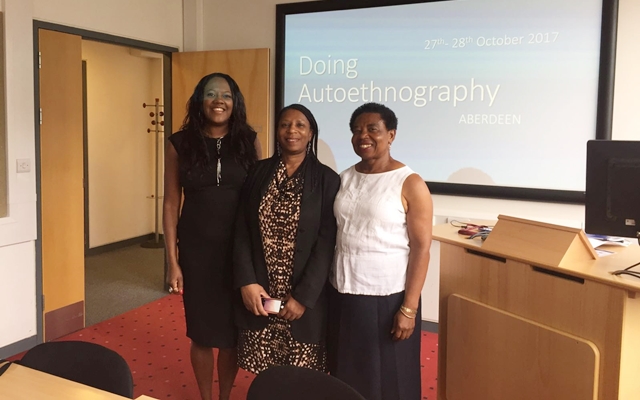