Our new approach to race equality in higher education is based on the conceptual framework of cultural democracy as articulated by Dr Delores P Aldridge, Distinguished Professor of Sociology and African American Studies at Emory University.

It should come as no surprise that the journal article that inspired our radical new approach is the work of the first living African American woman to receive a distinguished chair at a major institution.

That is just one of her many legacies and achievements as a trailblazer and pioneer in the field of sociology, whose key work has been around race, ethnic relations and African American Studies for more than 35 years.

She has contributed more than 150 publications to the field, many of which are focused on women in the labour market, cultural democracy and social justice. One of her major works is Imagine a World: Pioneering Black Women Sociologists (2008), which celebrates the achievements of five black female academics in the field (including herself) and documents how they used their unique areas of research for social change.

As a scholar activist her leadership on social justice and equality extends beyond the US to the wider African Diaspora. She led the Anti-Apartheid Committee at Emory University and has been a consultant to many African countries including Ghana, Gambia and Senegal.

She also has a strong commitment to sustainable development and along with her husband established a foundation to support health projects in some of Ghana’s rural areas and scholarships and technology at the University of the Cape Coast.

In her article: On race and culture: beyond Afrocentrism, Eurocentricism to cultural democracy, which is focused on the American education system, Dr Aldridge argues that to exclude ‘non-European cultures, values and perspectives’ from the curriculum ‘means that the curriculum is less factual and accurate than it should be.’

She emphasizes the importance of recognising the link between knowledge, culture and power and to acknowledge ‘the destructive and oppressive nature of cultural domination and marginalization’.

Within the framework of cultural democracy, power is defined as the capacity to make and implement decisions and ‘the capacity to define oneself as an active participant in the world rather than a passive victim’.

What makes cultural democracy a more robust framwork than ‘diversity’ or ‘multiculturalism’ is its recognition that power and privilege are unevenly distributed across all social and cultural arenas including higher education – a reality that can only be addressed though ‘democratic practice’.

It is a view that I am in complete agreement with, which is why our focus at Black British Academics moves beyond ‘promoting race equality’ to ‘practicing race equality’. Like Dr Aldridge our ultimate aims are social justice and social change.

We embrace her challenge to the higher education sector, articulated through this powerful statement:

Higher education cannot pose as a purveyor of knowledge on and about the universe if it does not accept and affirm the realities of the people who comprise the universe. 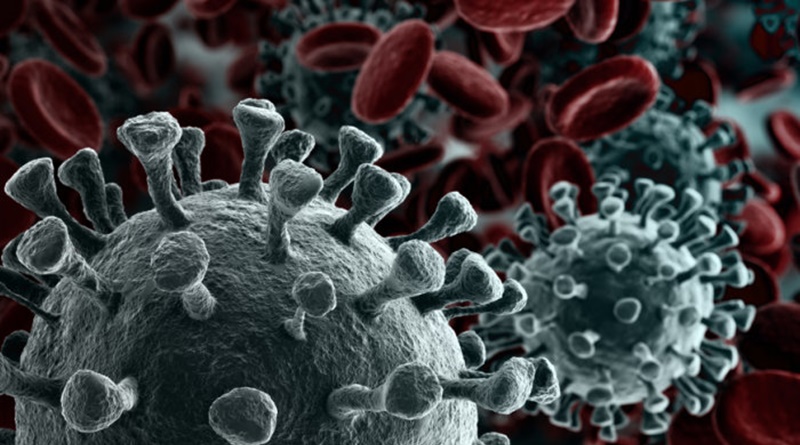 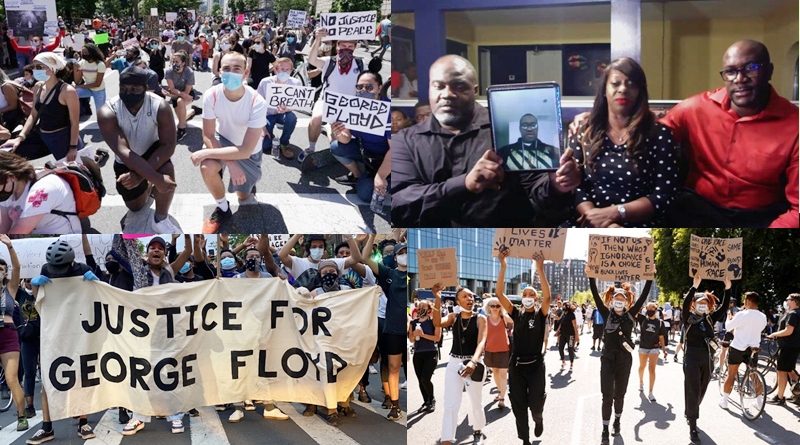 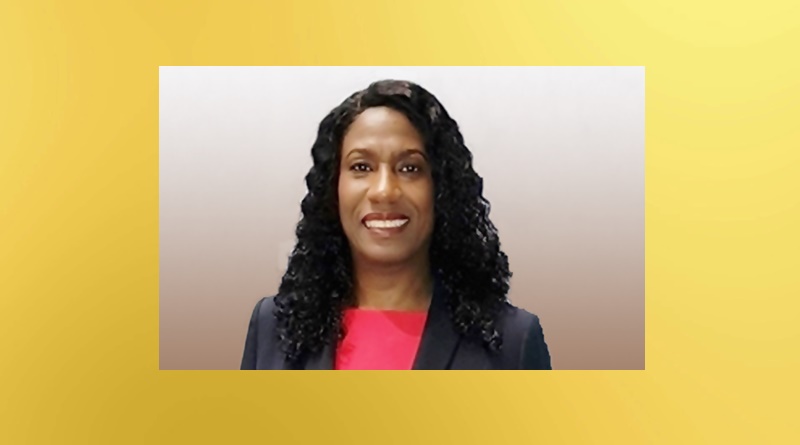