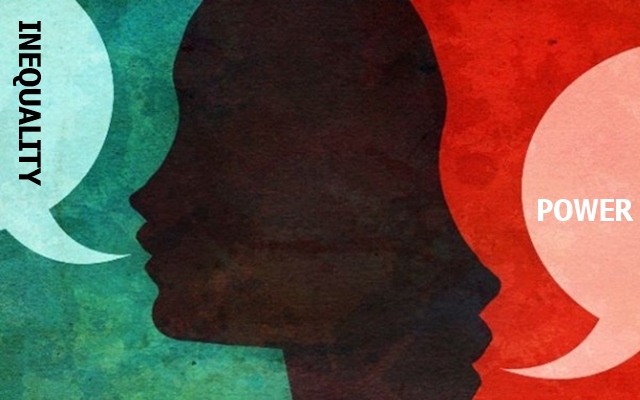 We deplore the use of terminology that serves to perpetuate racial inequality by reinforcing White privilege.

The terms ‘BME’ and ‘BAME’ should be problematised since they homogenise people from a variety of different ethnic and cultural backgrounds and reproduce unequal power relations where White is not a visible marker of identity and is therefore a privileged identity. Avoid using the terms ‘BME’ and ‘BAME’ unless referring to statistics where the terms are used at the point of data collection. Even then, these categories should be acknowledged as contested.

The terms ‘BME’ and ‘BAME’ are also problematic because they mask inequalities as they are experienced by different racialised ethnic groups.  The use of this term reinforces racial inequality by maintaining White ethnic identity as privileged. Since ‘White’ is never named as an identity, it continues to be normative so that people of colour only exist in a marginalised position that is de-centred by whiteness.

The term ‘people of colour’ as used in the USA is preferred, because while it is acknowledged as homogeneous, it does not include ‘minority’, a term that places non-White people in a subordinate position to those racialised as White.

An alternative term is ‘racialised minorities’, which draws attention to the racialisation of people of colour and serves to highlight the discursive power of whiteness. As such the term  is a critique of whiteness and therefore a form of resistance.

The term ‘Black’ can also be used politically to refer to non-White groups as a unifying term and one that historically symbolises collective empowerment.