Recent filming for a TV documentary has confronted me with a continuing dilemma facing some academics.

Namely, do we operate from inside the corridors of the academy hoping our work will be promoted on a national and international stage through publications, conferences and seminars, or do we put ourselves into the public domain using popular mediums such as television, radio and the internet?

The need to see our work validated by our peers alongside being part of a process of social justice, civic change and significant impact must also be a consideration for those of us who feel squeezed out of the so called mainstream agenda.

However, there are some drawbacks. When the likes of boy band One Direction can draw mass attention by having a film made about their lives, it’s clear that the representation of anything celebrity reigns supreme.

Similarly, the media’s focus on big issues such as Syria, child abuse scandals and other global issues relegates smaller issues that we deem to be important to a position that renders them almost invisible. So what is our role of making our work popular?

Do we put our work onto these mediums that at times we criticise for not representing us correctly? Do we compromise the integrity of our work for the sake of gaining approval and boosting our own audience rating in the process? Or do we address a deeper issue, that of power and privilege?

Based on corporate ownership and control of the media, the distribution of our ideas is firmly in the hands of others. This suggests that the real issue is less about whether we should be popular and more about how we can create platforms that satisfy the need to promote our work.

This must be alongside ensuring we can market and distribute those ideas to an audience that not only wants to consume them, but that can actively use our ideas as part of the wider push for social justice.

Maybe another more searching question is less about whether we should use these mediums and more about the need for critical examination of what mediums we can create, own and control that are both relevant and appropriate for the impact we desire for our academic visions and aspirations.

It is also incumbent on us to encourage other colleagues, our departments and those supporters in the communities in which we reside to assist us in embracing change in the way we profile our work.

I do understand and accept that not every academic is a public speaker or wants to be seen on TV, heard on the radio, or embrace popular culture as a way of putting their work out there. I also understand that others may be employing a whole series of other strategies to profile and promote their work. For me the issue is more about scope and reach.

As a criminologist who continues to see the onslaught of more punitive responses where the evidence is conclusive in relation to disproportionality and overrepresentation of black people in the criminal justice system, being public and popular may be the price I have to pay if my own concerns are to reach a wider prominence and impact at the level I desire.

Dr Martin Glynn will be appearing in an upcoming edition of ITV’s Tonight Show, presented by Julie Etchingham on absent fathers due to be broadcast on Thursday 29 August.

Dad and Me: Research into the problems caused by absent fathers 2011 by Martin Glynn and Addaction

You May Also Like
BBA Founder interviewed on Kazi Radio, Austin on Ivory Tower 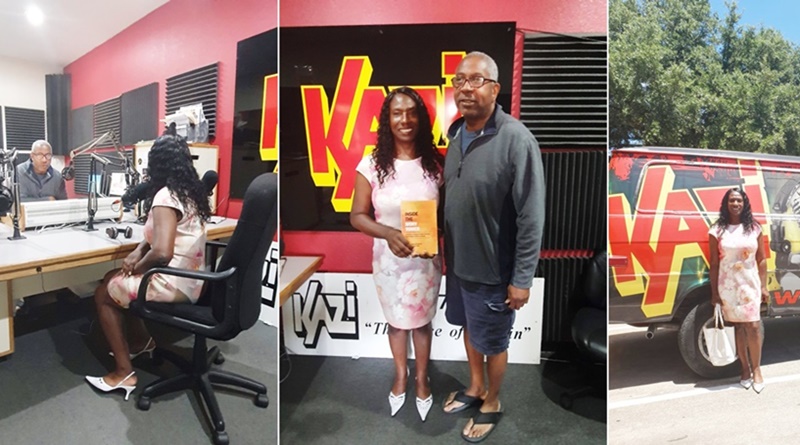 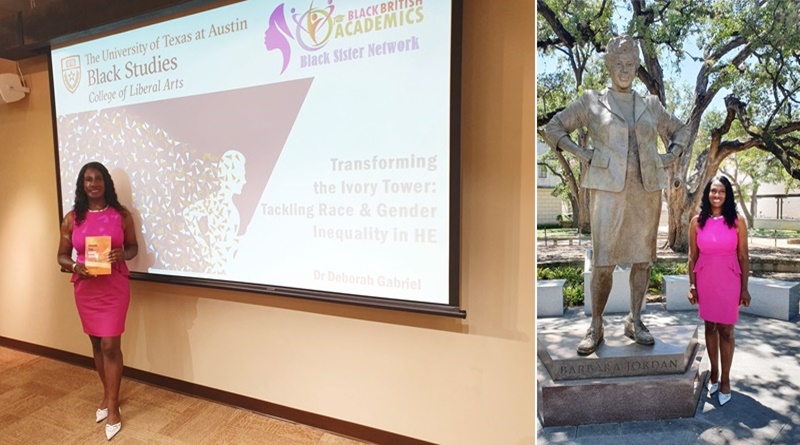 Dr Martin Glynn is a Senior Lecturer in Criminology at Birmingham University.