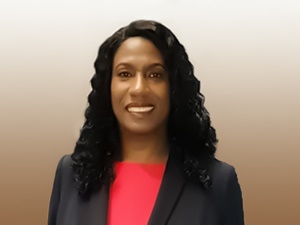 Dr Gabriel is an academic specializing in race, gender, culture, media and communication and a consultant in educational equity, diversity and inclusion. Her work is focused on social transformation in higher education and the wider society. As the Founder and Director of Black British Academics, she plays a leading role in research on race and gender inequality and inclusive teaching practice through the Ivory Tower Project and 3D Pedagogy Framework™. Her research interests are inter-disciplinary and focused broadly on the dynamics of race, gender and culture in media, communication and higher education. These areas of inquiry are approached from a critical race and Black feminist standpoint to analyse the relationships between race, power, privilege and inequality.

Over the years Dr Gabriel has developed a number of projects to diversify the media, including People With Voices (2008-2013) an online journalism project funded by UnLtd to increase participation in the news industry among the most under-represented groups. Black Bloggers UK & International Network (2011-2013) was developed to support her doctoral research on Black Bloggers in the UK and both websites have been archived by the British Library.

Her journalistic work has been focused on giving voice to the perspectives and experiences of marginalised groups and articulating issues around inequality. She has written for a variety of publications including Times Higher Education, Guardian, Independent and Parliamentary Monitor.